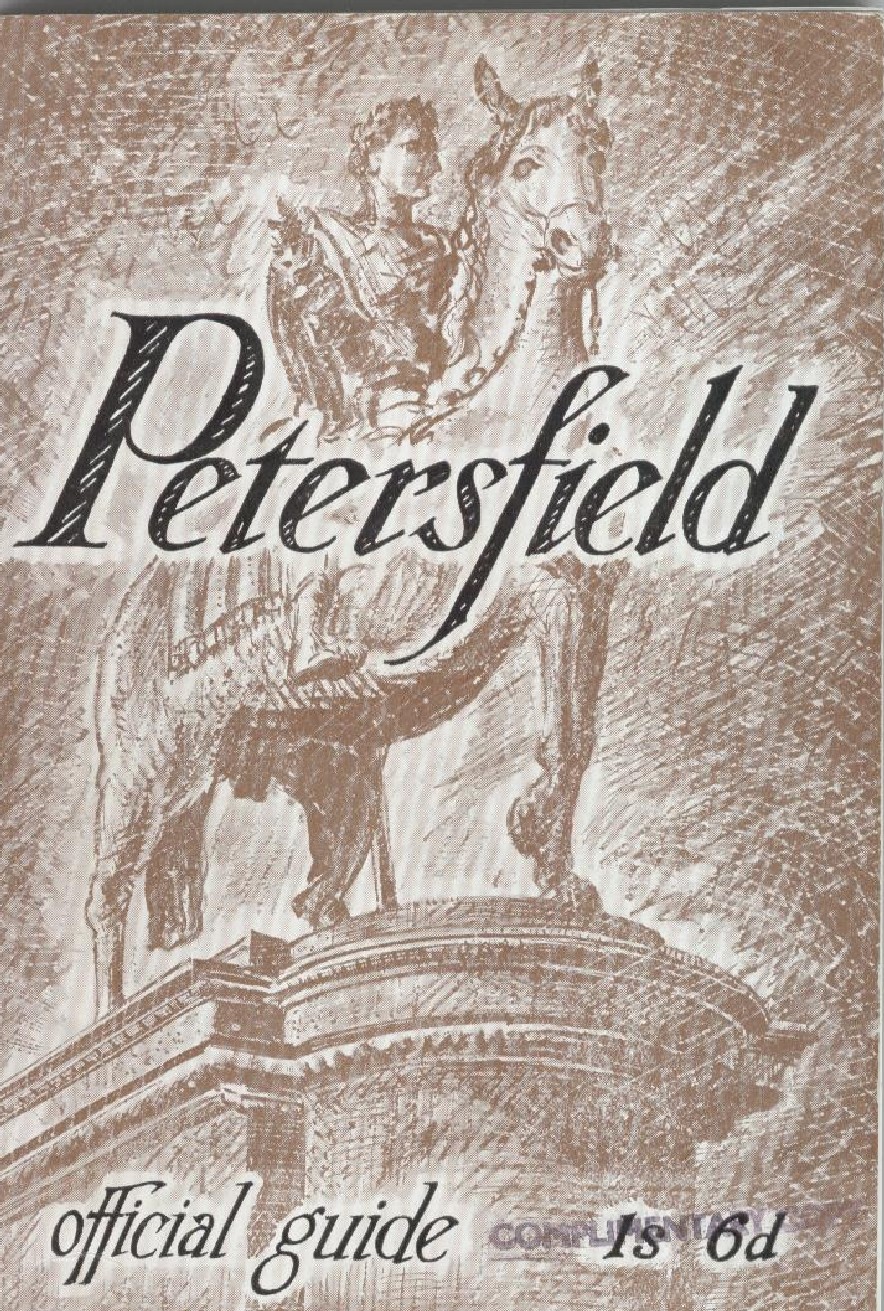 Regular talks for the membership of  The Petersfield Society

Talks were regularly held on topics such as the proposed South Downs National Park.

Interesting the ticket shown here identifies The Petersfield Society as incorporating The Petersfield Area Commiittee of the Hampshire Branch of the Council for the Preservation of Rural England. 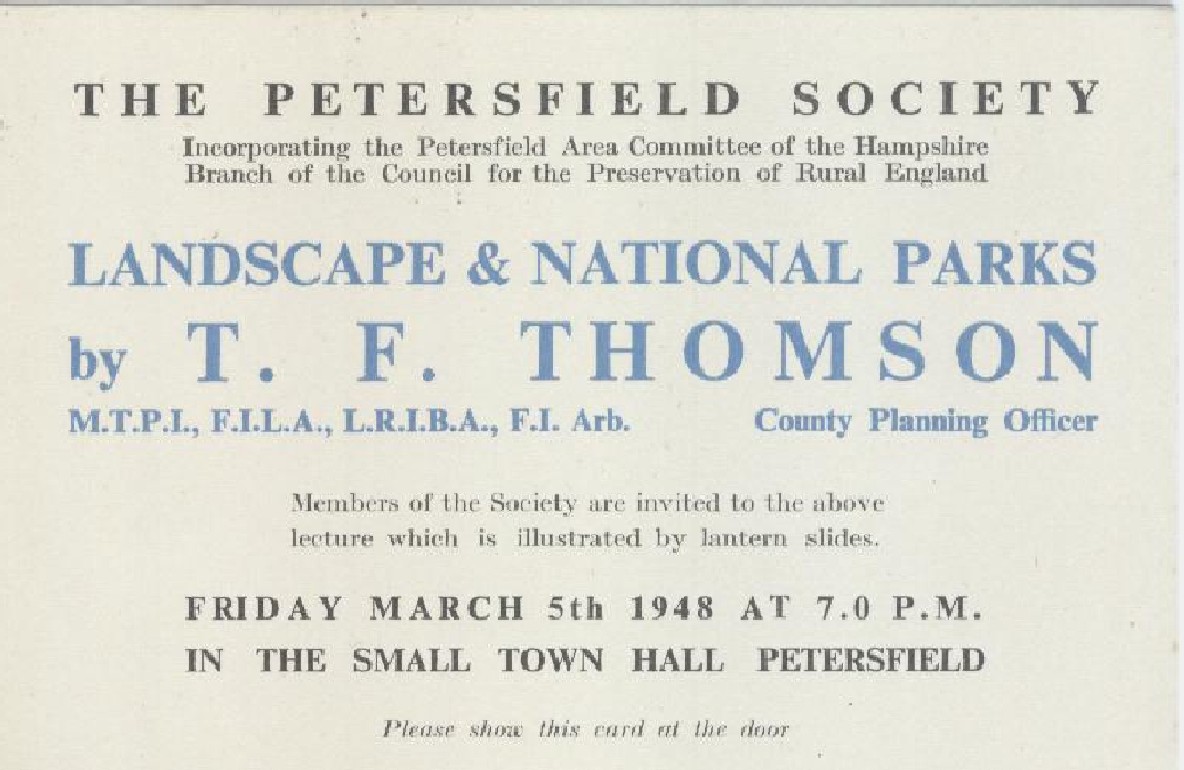 Formally the name was adopted as The Petersfield Society, and it’s Objects were defined as:

A meeting held at No1 The Square with Flora Twort and others; the Photographic Society was invited to attend.

The outcome of this meeting was that a committee was formed. Mary Ward was appointed Secretary and aims and a constitution for Petersfield Society prepared.

“The town of Petersfield and its neighbourhood is one of the most beautiful in the South of England. ..it is a matter of the greatest importance that its character be preserved in future development. The post-war period will bring rapid changes and difficult problems, and if these are not carefully organised and controlled there will be grave danger that irretrievable damage will be done. Realisation of this danger and of the importance of the problems has led to the formation of this Group.” 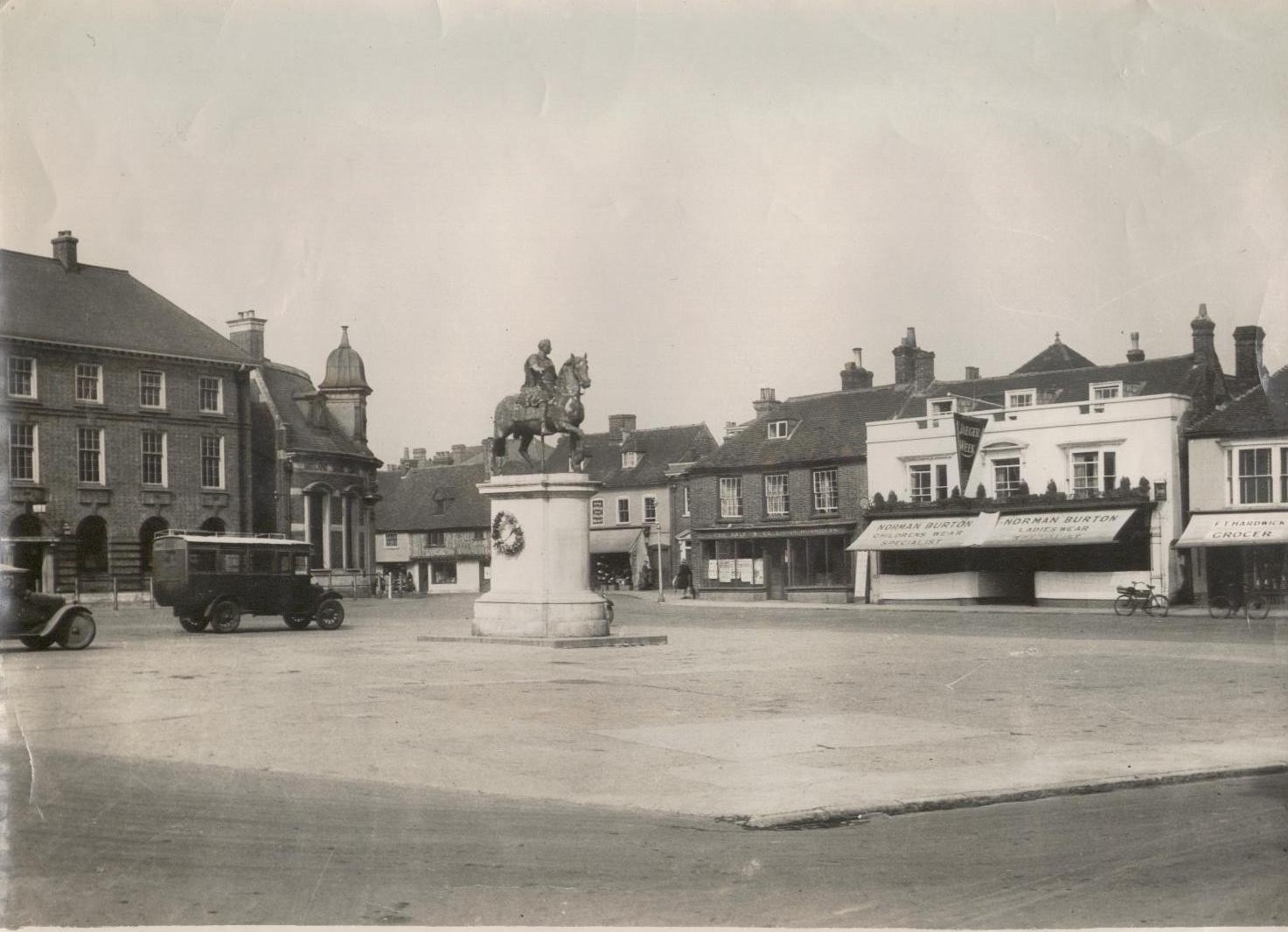