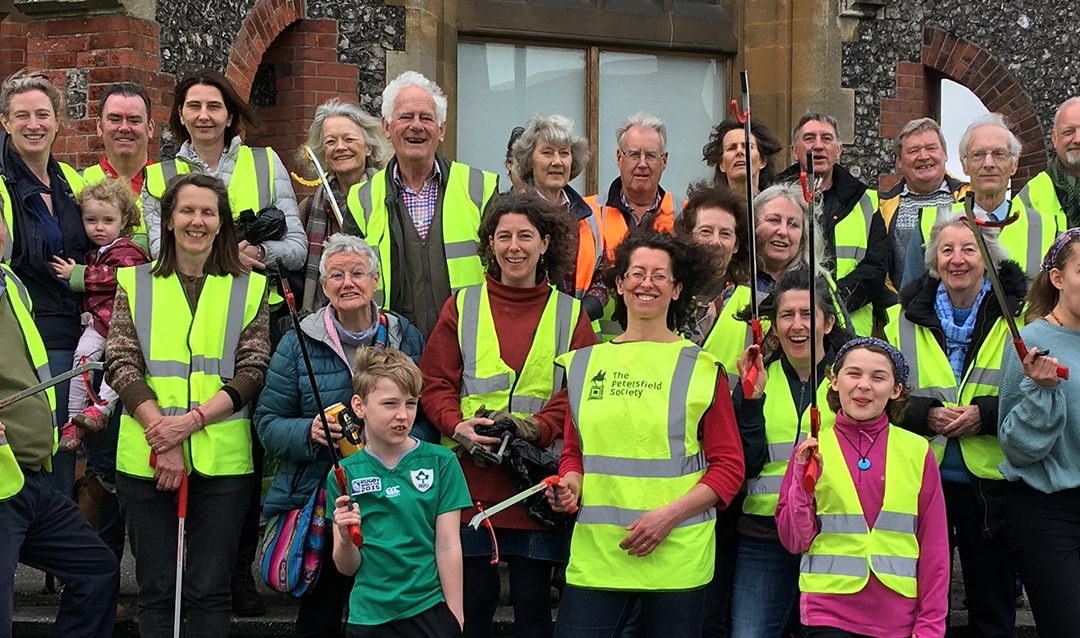 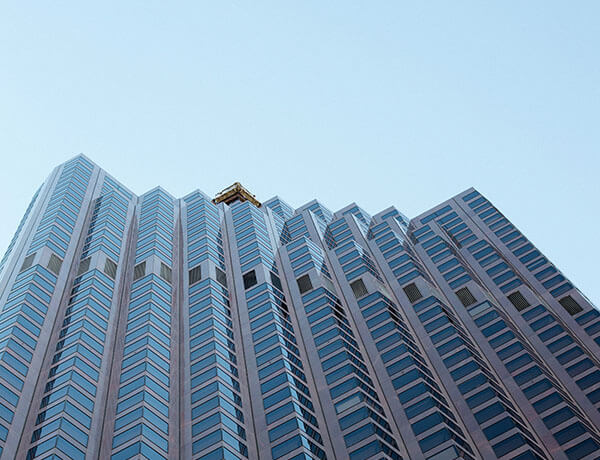 This is a test blog to use in the development site.

The great news is that, after years of campaigning by many groups, the government has agreed to introduce a deposit return system and is now consulting on its design.

Using the CPRE analysis methodology Petersfield Society will report its findings in its response to the government consultation run by the Department for Environment, Food and Rural Affairs (Defra).

The Society encourages other groups across Hampshire to do the same. The consultation is open until 13th May. Two models are to be considered: an ‘all-in’ model encompassing all drinks containers, or an ‘on the go’ model to include only containers smaller than 750ml sold in single format.

Petersfield Society agrees with CPRE that the ‘all-in’ model is preferable and supports CPRE’s ‘Golden Rules’ for a deposit return system which are that it:

• is carbon neutral, with no impact on climate change;

• boosts the UK recycling sector, with any new plants being built on brownfield first; and

• works alongside other solutions to reduce waste and increase recycling.

Speaking on the new Petersfield Community Radio, Damian Hinds MP said that deposit schemes operating in some other countries seem to be effective and that it is good we are consulting about it in the UK. He explained that a lot of different organisations will be taking part in the consultation, each contributing to the overall picture and added: “I would encourage community groups in Petersfield and other towns to do so. We’ve seen behaviours and attitudes change through other schemes, such as plastic bag usage. I’m really struck by children showing leadership on environmental issues and the number of schools becoming plastic-free.”